THE BLOG OF CHAMPIONS LEAGUE

Welcome to uefavideos.com, a blog dedicated to the biggest club competition in the world: the UEFA Champions League. Get news, statistics and view videos.

The UEFA Champions League, sometimes abbreviated as UCL and formerly known as the European Champion Clubs' Cup (from its creation in 1955 until 1992), is an annual football competition organized by the Union of European Champions European football associations (UEFA) and bringing together the best clubs of the European continent. This is the most prestigious football club competition in Europe before the Europa League.
The winner of the competition is automatically qualified for the next edition. He also participates in the UEFA Super Cup and the FIFA Club World Cup. Real Madrid is the most successful club in the history of the competition.

This website is published and hosted by SM.Agency, an agency specialized in web marketing. Good visit! 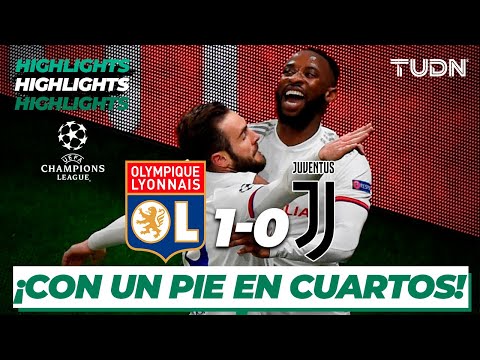 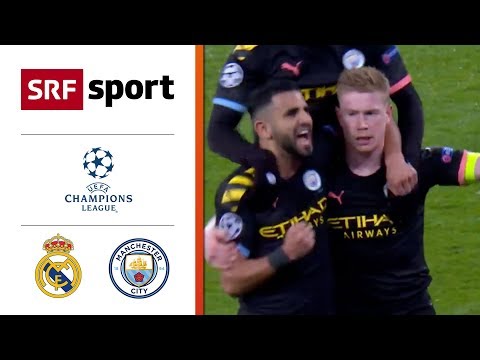 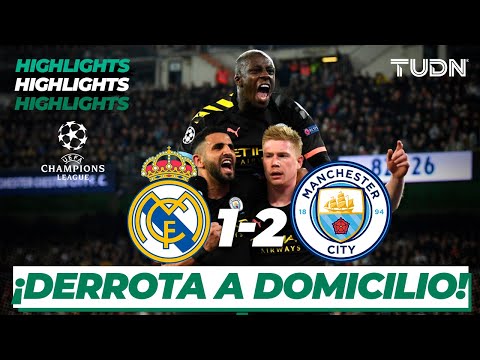 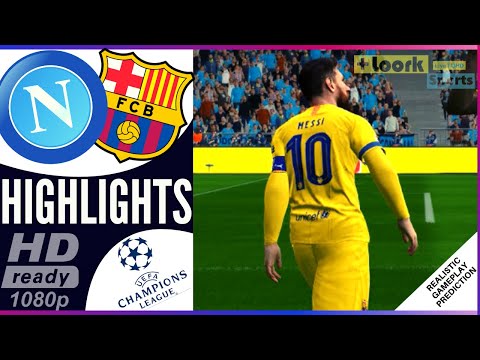 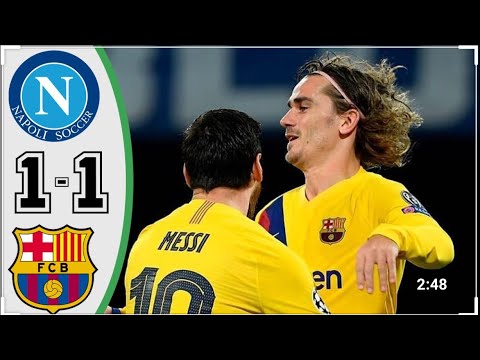 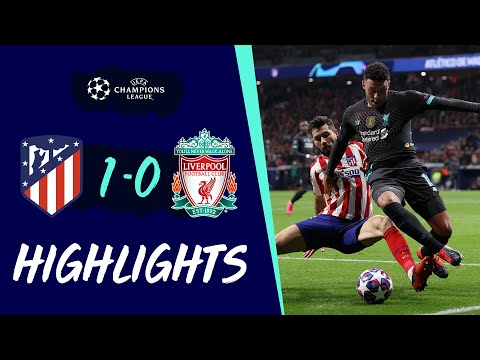 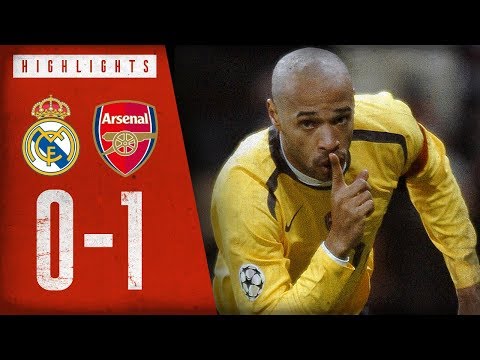 Bleacher Report Live
5,722 views
We use cookies to ensure that we give you the best experience on our website. If you continue to use this site we will assume that you are happy with it.Ok